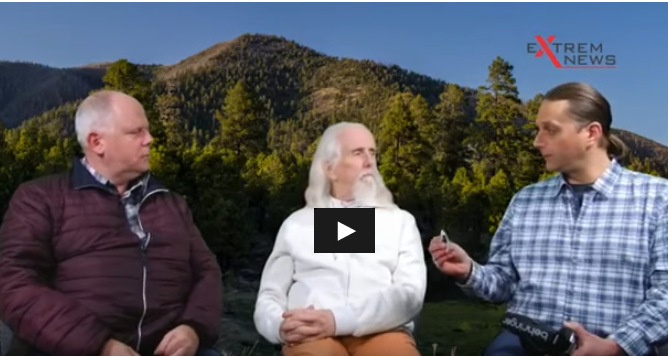 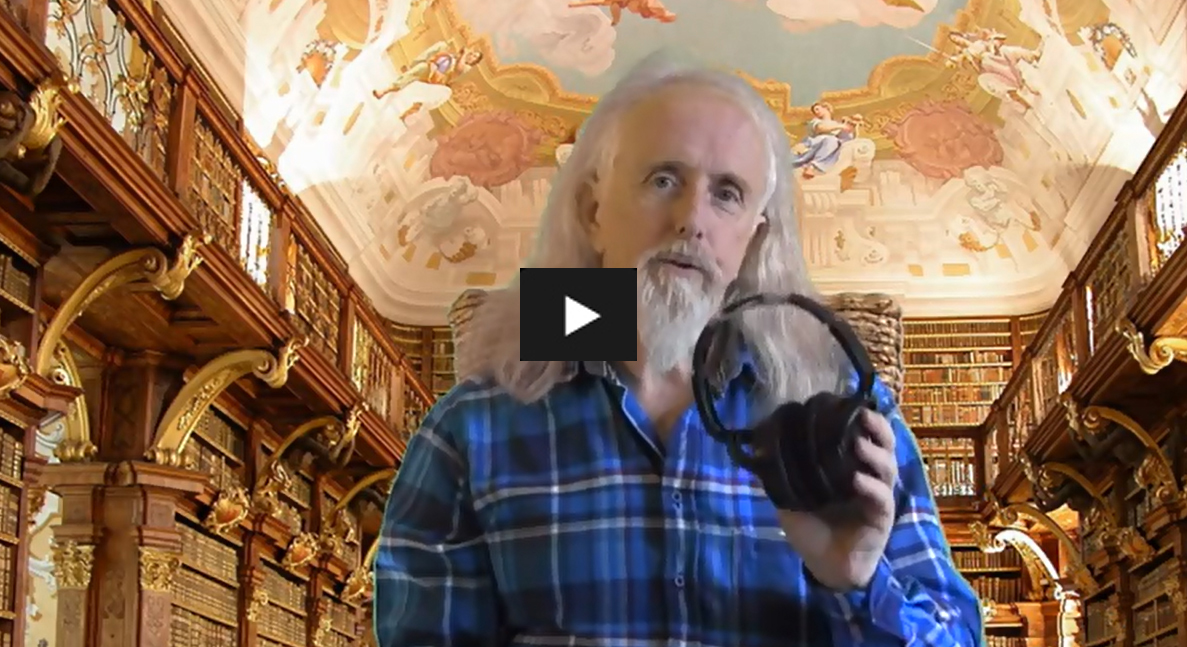 This special application of the Harmony Technology owes something to a Christmas celebration in 2004. Joachim decided to put three Harmony Evolutions into a cheap stereo headset to see what would happen and then gave it to Karma as a Christmas present. Seven months later primarily due to the absence of a DSL cable in a tent on the South Downs in Surrey, England at 5 o’clock on a July morning, Karma finally realized what Joachim had made. Thus is modern scientific research often perpetrated.

You can now download edited extracts from the home training programme which is serialized hier:-

Human beings run their lives primarily from habits or learned programs. A most useful ability in itself which frees up the attention to look after interesting new things. Even the fact that you can extract information and communication from the marks which I make on this paper (or computer screen) is all learned habits; millions and millions of them. Each habit is “hot-wired” in the brain through a synaptic chain.
Problems arise from the fact that many of the programs which we learned as small children from our parents, our immediate environment, schools etc. are destructive. Belief systems such as “I’m not good enough”, “I am not wanted”, “nobody loves me”, “God wants me to be poor” and masses of similar rubbish are active in vast numbers within the human brain.
Your entire life is controlled and directed BY this rubbish!!!

You can download an overview of this training programme here: (288 kb)

The headphones are very simple to assemble. Photos and instructions come with the training program.

Iif, after completing the free training, you are not amazed and delighted with what you have achieved through consistent daily practice and return the Harmony evolutions to us completely undamaged then your payment will be refunded promptly and in full.