What are such application?

These are "success stories" which have been reported to me whereby my first, gut reaction was "bull s……..".

It is, however, not impossible to talk to me and with patience and perseverance you can get me to try these things for myself.

These are the ones which work. Don't ask me how or why; I don't know anything more than is written here.

If you sharpen your knives and then put your Harmony Evolution on each one for a few seconds, they will stay sharp much longer.
A fact – try it yourself.

This may well be the "Bose Effect" named after the physicist J.C. Bose, Fellow of the Royal Society, who in the first decades of the 20th century, showed that even metal had some sort of "consciousness" and would respond to anaesthetics etc. by the shrinkage of it's energy fields. He also showed that metal became stronger by being given a holiday, placing it in the sunlight and a few other things. Metal is (according to Bose) "beaten unconscious in the manufacturing process" a condition from which it often does not recover. I surmise, that the Harmony Evolution effectively deletes the mal-formation from the manufacturing process and the metal is then freed to express it's own true nature.

If there's anyone out there who wants to do a PhD thesis on this, please keep me informed. Thanks.

2) A little while ago I needed to sand and polish many boards for our new "house library". I, therefore, took out my sanding machine and set to work.
After ½ an hour my hands and lower arms were so numb from the vibrations that I could hardly hold anything.

Almost in fun I put a Harmony evolution on the machine to see whether that would improve matters. It even astonished me how effective this was! Even though the machine then ran faster, the vibrations were nowhere near as aggressive and I was able to work for a further 2 hours without problems.
Joachim explained that the machine ran faster because the Harmony evolution ordered the fields of the various magnets within the motor. That the vibrations were nowhere near so unpleasant is a matter to which we need to apply some thought. 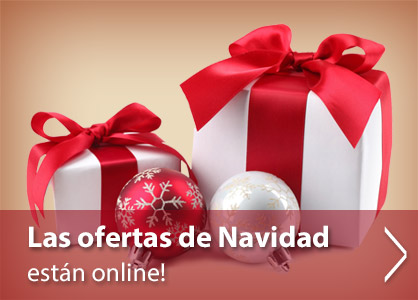